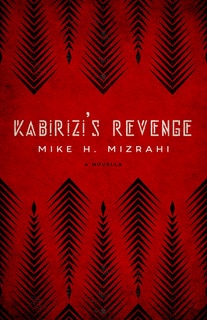 Keeley Okiro, a Congolese-American, is living an African nightmare.

Back in Congo to bury her father, she’s kidnapped in a rebel attack and force-marched with other prisoners through the Virunga Mountains. They’re carrying a small fortune in refined coltan, the mineral used to manufacture cell phones, stolen from the government by a diabolical rebel captain and his bloodthirsty men. This brutal rebel is no stranger to Keeley. They played together as children during a more innocent time, but now he intends to take her—as his wife, or if necessary, his slave.

Her only hope of rescue is Pastor Din, another childhood friend whose son has also been taken captive, and her soon-to-be fiancé, JT Chen, a former U.S. Special Forces soldier. It’s a long way from the streets of San Francisco’s Tenderloin District, where Keeley is a beloved social worker and champion of the city’s underserved. If Din and JT fail to reach the band in time, Keeley faces a similar gut-wrenching fate that has befallen so many of Congo’s daughters and sons.

To be pressed into the rebel life.